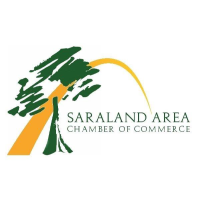 Please join us for our Monthly Chamber Luncheon with guest speaker: Dr. Howard Rubenstein.
Mayor Rubenstein will give his annual State of the City address.

Dr. Rubenstein recently completed a three-year term as Chairman of the Department of Family Medicine at Springhill Medical Center. He holds the rank of Associate Professor at the University of South Alabama, College of Medicine, and helps train medical students and residents for careers in primary care medicine. Dr. Rubenstein serves as medical director for Saads Hospice and also serves as principal investigator for the Center for Clinical Trials in Saraland.

In 1996, Dr. Rubenstein began his service to the city as a Councilmember. He was chosen as Saraland’s first Council President when a change in the form of government occurred in 2004 and was re-elected to that position in 2008. He has served as the City’s liaison to the Saraland Board of Education from its inception. Dr. Rubenstein was serving his fourth term on the Council, when he transitioned into the position of Mayor in January 2011 due to the unexpected passing of former Mayor Ken Williams.  Dr. Rubenstein was re-elected as Mayor of Saraland in 2012, 2016 and most recently in 2020.  Dr. Rubenstein has earned the Emeritus Certified Municipal Official status from the Alabama League of Municipalities and was elected to the Executive Committee of this prestigious organization in June 2011.  He was elected to serve as Vice-president of the League in 2016 and elected President in 2017.  He is the first elected official from Mobile County to be chosen to lead the ALM since 1978. In 2019, Dr. Rubenstein was chosen Alabama Star Mayor of the Year by the Alabama Communities of Excellence.

Dr. Rubenstein has been married to wife, Tamara, for the past 39 years.  Their elder son, Cody died tragically from a rare heart defect at age 27 in 2012.  Their younger son, Kelby, and wife, Jessica, are the proud parents of a four-year-old daughter, Alexandra Joye.


Student of the Quarter certificates and recognition will be presented.

We look forward to seeing you there! 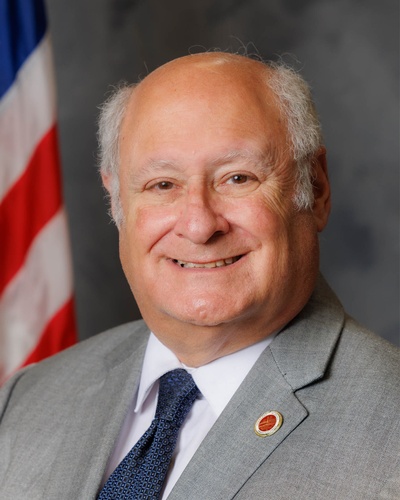 Networking Begins at 11:45 am Program begins at noon